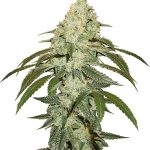 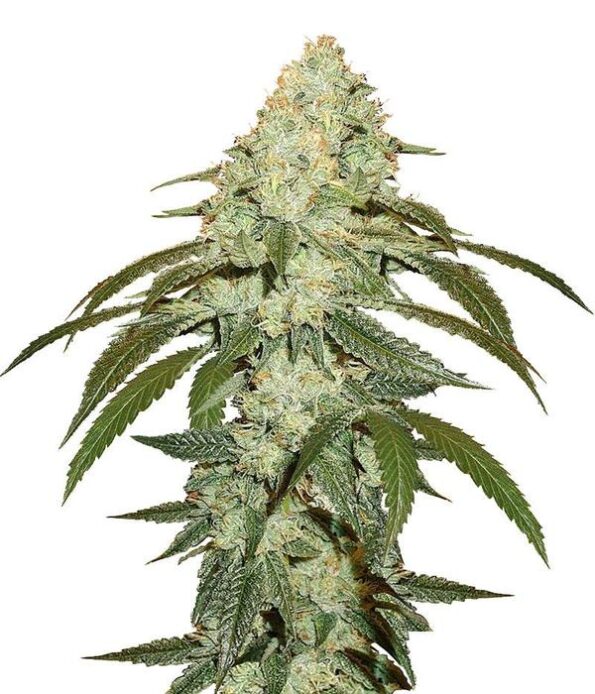 OG Kush makes up the genetic backbone of West Coast cannabis varieties, but in spite of its ubiquity, its genetic origins remain a mystery. This famed strain arrived in Los Angeles in 1995 after being transplant coast-to-coast from Florida by its original propagators (now known as Imperial Genetics), along with “The Bubba,” which gave way to Bubba Kush.

OG Kush Clones hail from a popular strain that has served as the basis for many cannabis varieties developed on the American west coast. Though its actual origin is shrouded in mystery, OG Kush’s first cannabis seeds are thought to have been taken from Florida to California in the early 90s.

Many growers agree OG Kush is descended from Chemdawg, and possibly Hindu Kush or another Kush variety. OG is believed to stand for “Ocean Growth,” a nod to the strain’s coastal roots.

The mysterious origins of this well-known strain are not the only reason recreational and medical users alike are drawn to the plant. A nearly balanced hybrid, Growers Choice OG Kush offers the benefits of both sativa and indica strains, providing dedicated relief for a wide range of symptoms and conditions. http://greenweedfarms.com/

OG Kush’s trichome-coated, neon green buds have an early effect of heavy euphoria, paired with a combination physical and mental high. As a result, most users find the strain leaves them with a relaxed and happy feeling and, quite often, a case of body-numbing couch lock. These trance-like sensations make OG Kush best suited to evening use, though whether you’re seeking therapy or just a good time is entirely up to you.

Medically, OG Kush is a great choice for easing or eliminating pain – when the couch-lock effect kicks in, your tensed and knotted muscles and aching joints will be able to fully relax and unclench. The strain can also be useful in treating migraines, stress, and attention disorders, and some users have reported benefits to symptoms of depression, bi-polar disorder, and PTSD. A stomach-calming side effect can fend off nausea brought on by any number of conditions, including cancer-fighting chemo- or radiation therapy.

There are no reviews yet. 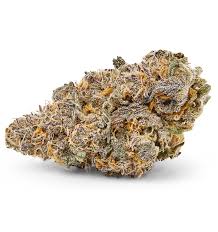 Coming from the Exotikz line-up of genetics, Sundae Driver was popularized by its sister company Jungle Boys, alongside well known flavors like Strawberry Shortcake and Purple Punch. An Indica dominant Hybrid, bred from a combination of Fruity Pebbles x Grape Pie, Sundae Driver will relax you like its an easy Sunday morning, or be the perfect nightcap before you turn down for the night. 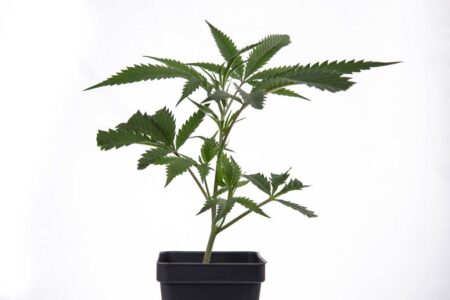 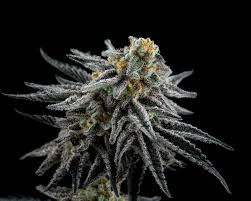 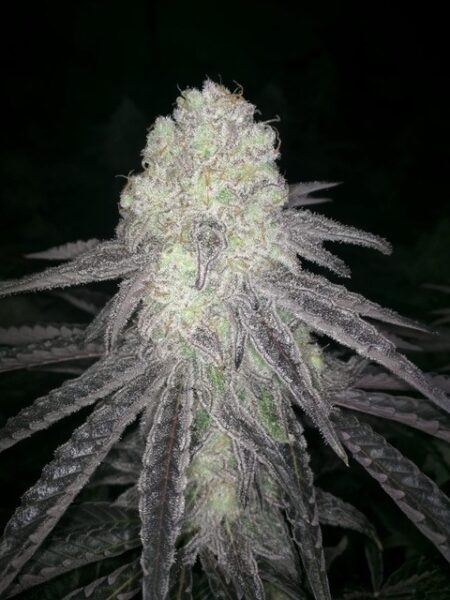 MAC 1, also known as “Miracle Alien Cookies X1.” Is an evenly balanced hybrid strain (50% indica/50% sativa) created as a backcross of the iconic MAC strain. This celebrity child takes the beloved effects of MAC and amps it up a notch to a whole new level, with a super lifted feeling that will have you flying higher and higher the more that you toke. 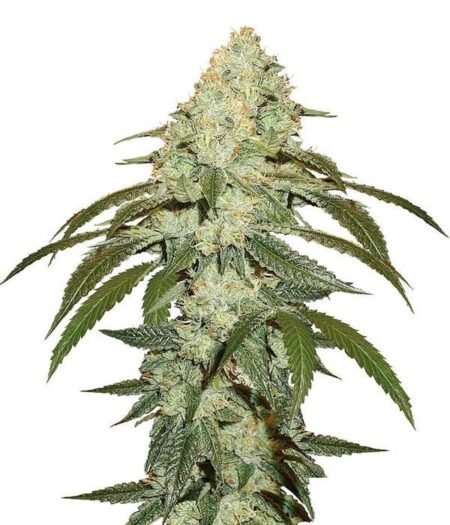 Aroma and flavor in our particular WiFi phenotype is definitely OG-dominant, with a sharp and spicy aroma and hints of fuel and skunk.  The nugs are rounded and absolutely beautiful to look at, coated in a thick layer of dusty trichomes.  The White Fire feels like a true hybrid, as the uplifting Fire is mellowed out by the narcotic White.  Very potent without being anxiety-causing, the WiFi is a versatile med that seems to blend in with its surrounding 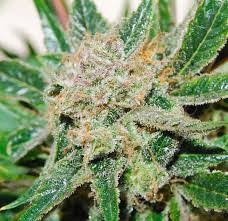 Lemon Jack is also popularly known as Lemon Herer. The strain is a cross between Jack Herer and Lemon Kush. Lemon Jack is a sativa dominant strain with a 30:70 indica/sativa ratio. The buds are quite dense and sticky, but incredibly soft at the same time. 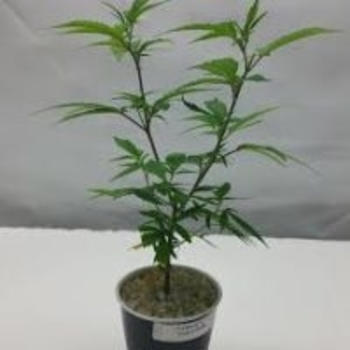 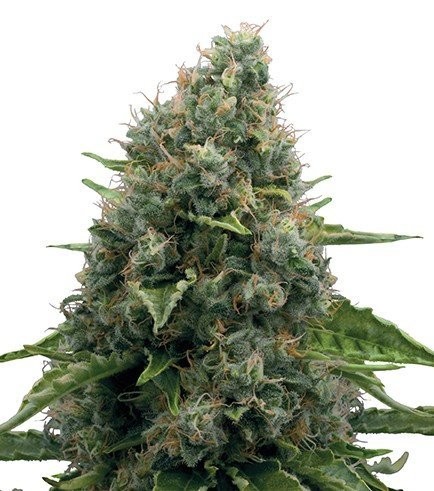 Plenty of Power Plant hybrids are pretenders to the throne as the Queen of all Power Plant strains. Power Punch is more than just a contender; many would claim she is the rightful heir. She is the product of the successful hybridisation of two pedigree cannabis strains, Skunk #1, and Power Plant. 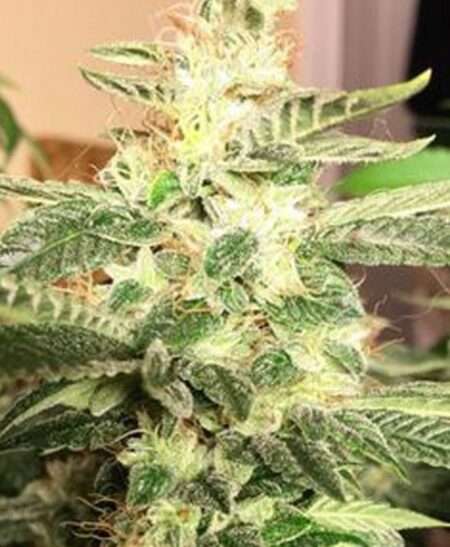 This strain announces itself as many people did in the 1600s: by its smell. The difference is this monarch’s odor is one that’s meant to be enjoyed; its dense nugs have an overwhelmingly piney smell with an earthy musk that will have you thinking of your last forest adventure. Bred in part from OG Kush, Louis XIII has a very similar spicy kush aroma. Good for insomnia, this strain often tests at over 20% THC. 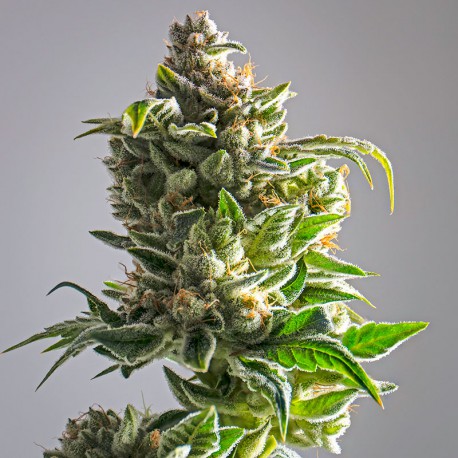 Pineapple Express combines the potent and flavorful forces of parent strains Trainwreck and Hawaiian. The smell is likened to fresh apple and ma, with a taste of pineapple, pine, and cedar. This hard-hitting sativa provides a long-lasting energetic buzz perfect for productive afternoons and creative escapes.ngo 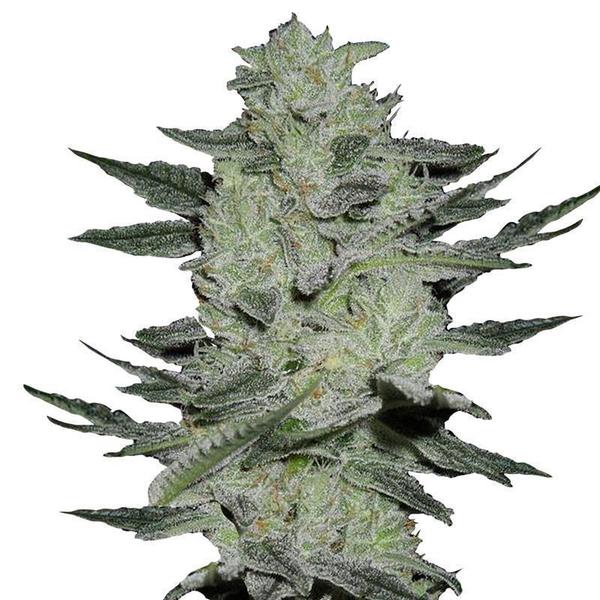 Jack Herer is a sativa-dominant cannabis strain that has gained as much renown as its namesake, the marijuana activist and author of The Emperor Wears No Clothes. Combining a Haze hybrid with a Northern Lights #5 and Shiva Skunk cross. 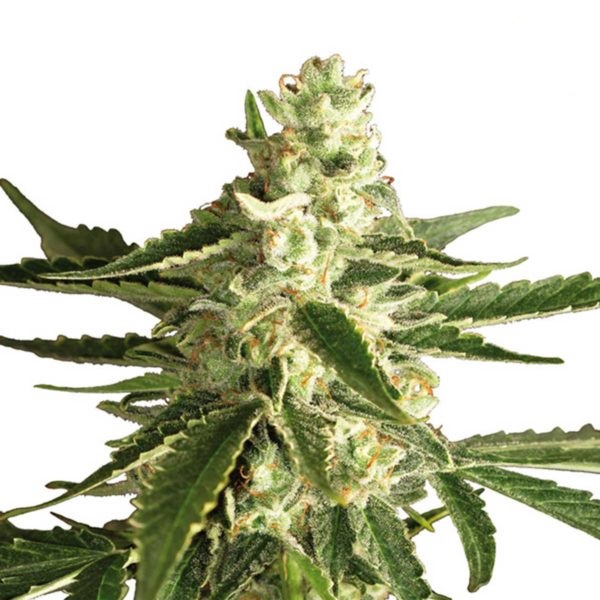 THC: 25%, CBD: 2% Blackberry Cream is an indica dominant hybrid (75% indica/25% sativa) straincreated through crossing the insanely deliciousBlackberry Kush X Cookies and Cream strains. With a combination like this, you know Blackberry Cream is going to have one hell of a flavor! 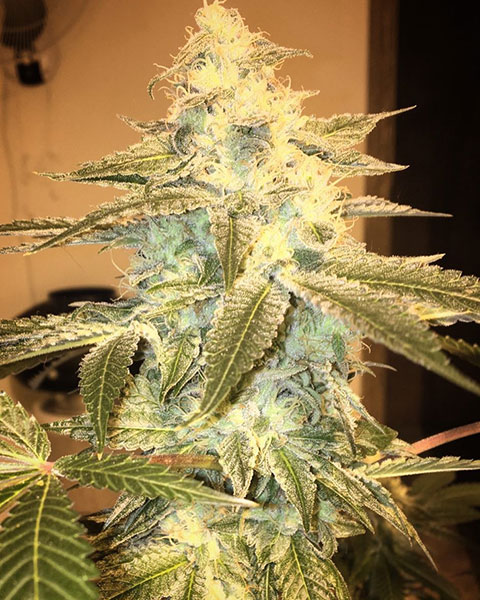